A Labradoodle is a Poodle crossed with a Labrador, easy? Actually no - as there are four types of Labradoodle dog breed and they are all very different. So it is essential to fully comprehend why an Australian Labradoodle and an Australian Cobberdog are different when deciding which to buy.  You also need to understand the health problems of each and any behavioural issues.

There are six references commonly used to refer to these two breed Labradoodles. You may see the terms in websites:

Many breeders of Labradoodles use these names indiscriminately for puppies and dogs bred from Poodle and Labrador lines. We use British Labradoodles when we refer to these dogs in our resource centre. 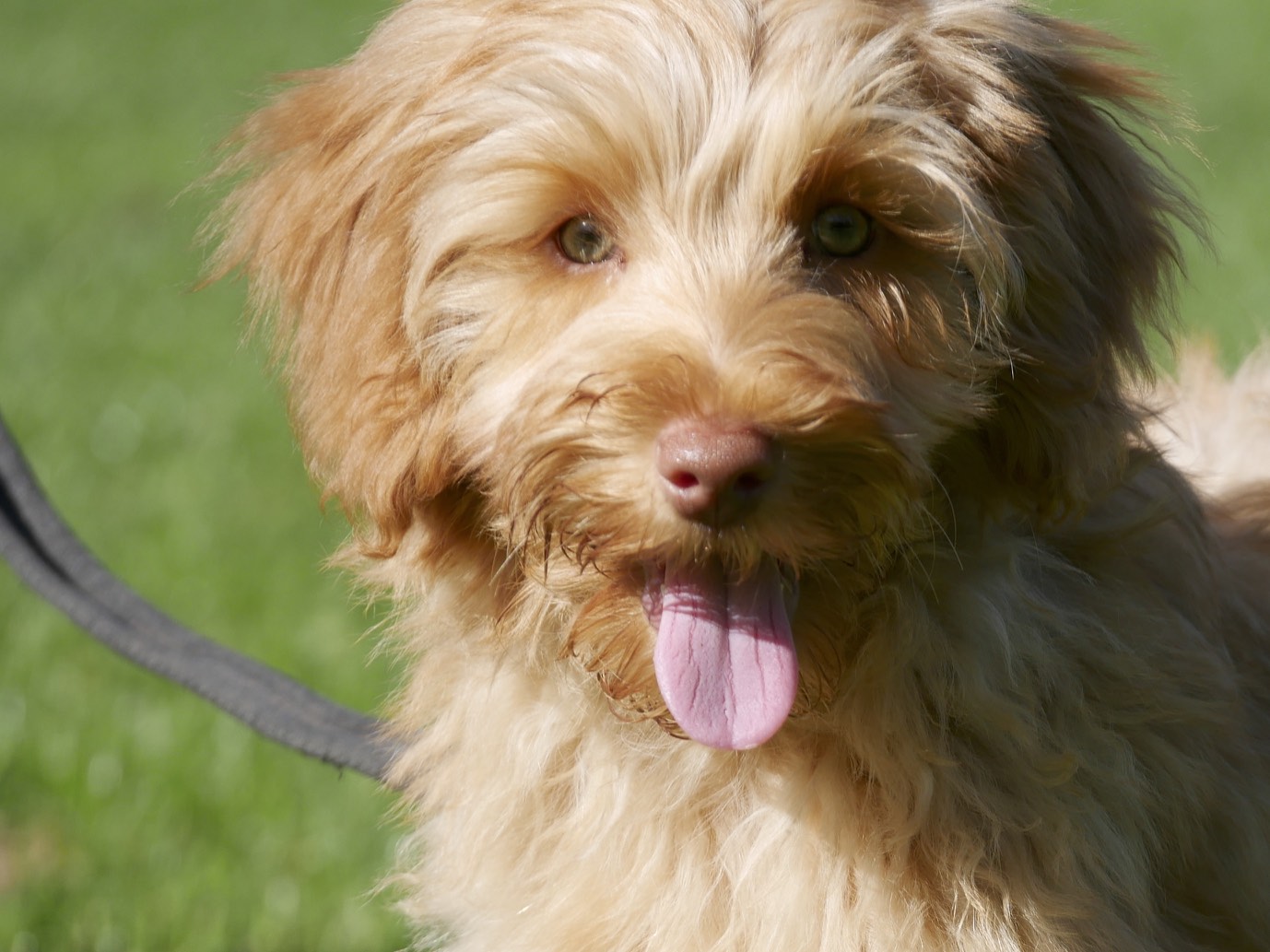 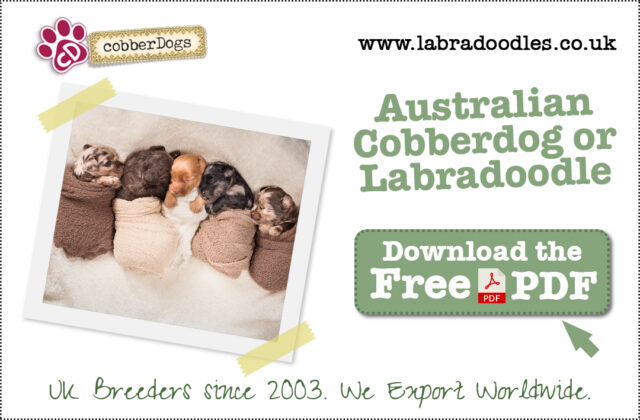 Australian Cobberdog vs Labradoodle? Download your handout to learn more! 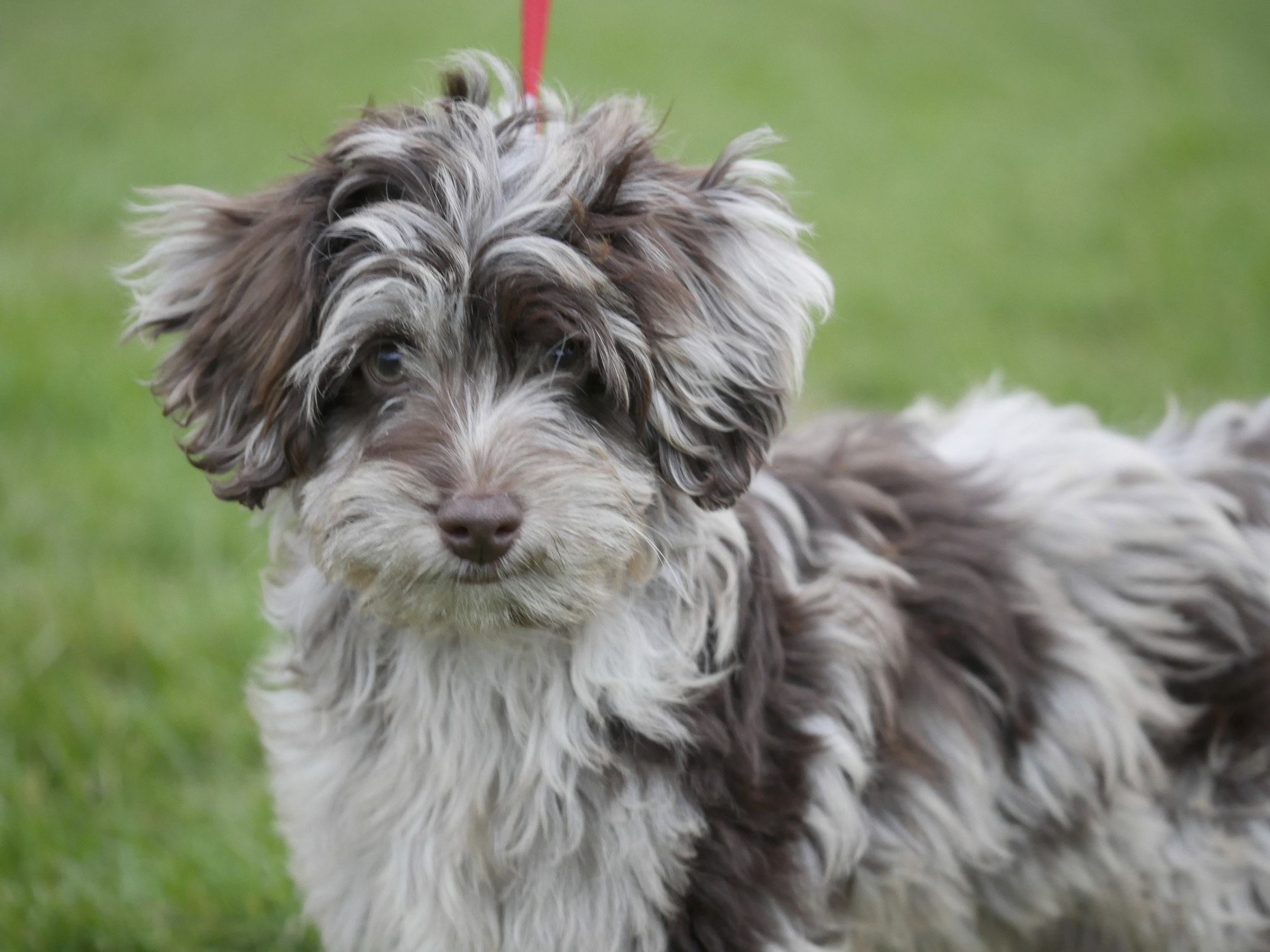 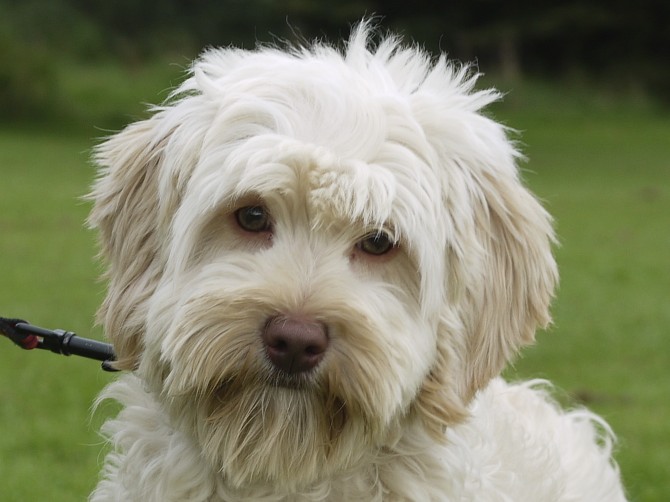 British Labradoodles are two breed hybrids which are of low generation. Unfortunately, this means that there is low predictability in the puppies within the litter produced. If you cross a Poodle with a Labrador the resulting offspring vary considerably in coat quality/type size, and personality or temperament. On second or third generation, genetics becomes more complicated, not less since throw-backs start appearing. Especially true if breeders have been backcrossing to Labrador or Poodle. 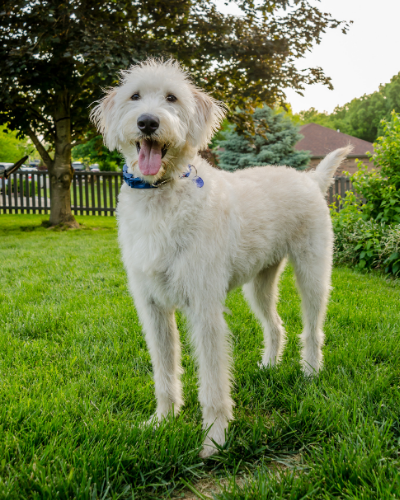 Australian Labradoodles and Cobberdogs are several generations away from the shedding pedigree breeds such as the Labrador. Cobberdog and Australian Labradoodle coat types improved over the last 40 years so low/no shedding. As a breed in development, there may be the odd puppy which surprises the breeder either in terms of coat quality or behavioral issues. However, we have had success with people suffering from asthma or allergies. 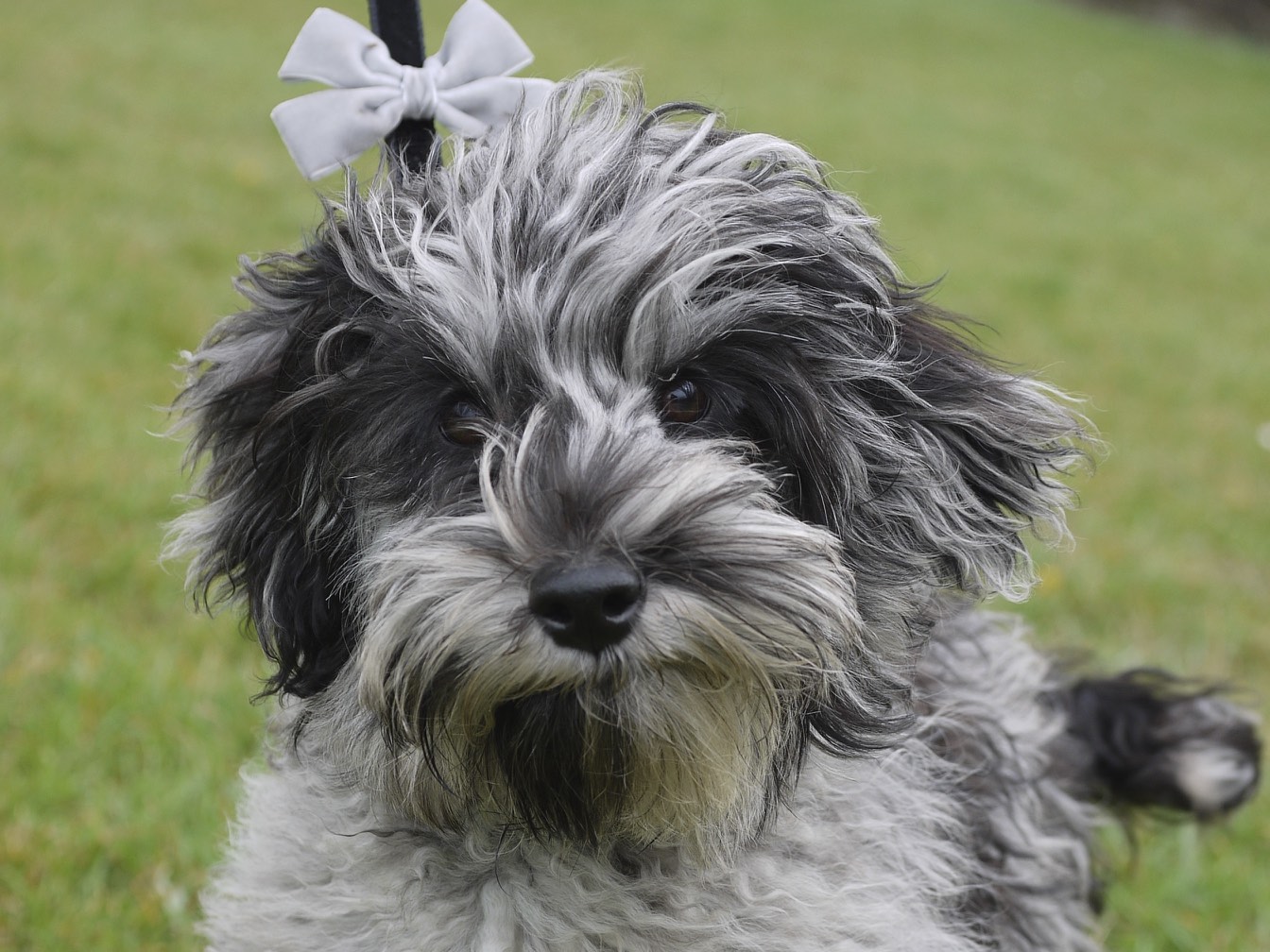 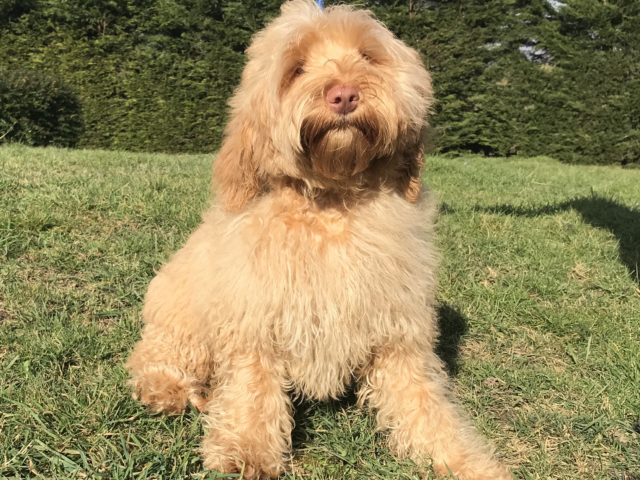