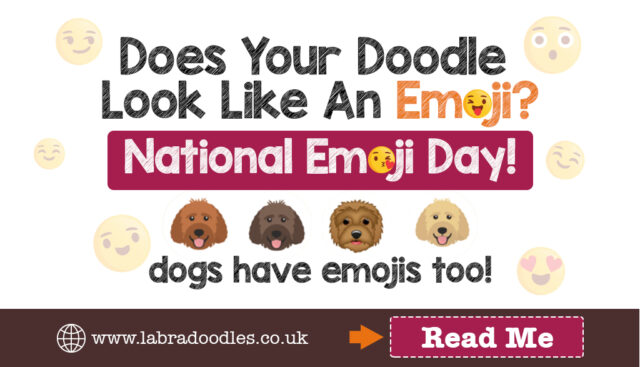 For some people, it’s hard to express their thoughts in writing if no pictures were shown to justify it. They tend to find alternatives to help make people understand them – and that’s where emojis take place. When you consider that an emoji can be a language, you may be right! Although linguistics experts don’t entirely find emojis as a language since it lacks verbs and nouns, the most important part is it displays meaning that is clever, fun, and enjoyable.

Emojis play a huge role in digital communication as it conveys messages through pictures. It’s also widely accessible when using a smartphone and varies depending on the “mood” of the text as well. They add context, wordplay, nuance and lets you speak your mind while taking the edge off your message.

The first emojis were founded in the late ‘90s when Shigetaka Kurita created it for the team that focused on mobile internet platform in Japan.  The word itself was derived from the Japanese portmanteau along with the words picture (E) and character (MOJI). Before, it was called “kaomoji” which means emoticons that look like these: ╮(￣～￣)╭, (o_O). Since then, experts have been variously updating and recreating these emojis every year, and now, we have more than 3,300 emojis up to date.

The evolution of these small pictures didn’t just stop there; it was then updated by various companies (like Google and Apple) until finally, a website was dedicated last July 2013, and its content entirely consists of the meaning, usage, and reference of all emojis. It came to a point wherein an unofficial holiday (July 17) was dedicated to celebrating the making of these pictures globally.

This World Emoji Day, we’re very much excited to celebrate this with you along with your pets that look a lot like emojis! This year, we are looking for a doodle that looks like an emoji!

Share with us your pictures as well and let the emoji fun begin!